Wheat is a grass widely cultivated for its seed, a cereal grain which is a staple food around the world and was first cultivated around 9600 BC. A wheat grain consists of 83% white flour, 14.5% bran and 2.5% wheat germ.

Wheat is the most grown food crop in the world with over 200 million hectares of land area used globally to produce over 750 million tonnes of wheat making it the second most produced cereal behind only maize. The global production of Wheat and other grain crops has tripled since the 1960's and is expected to continue to grow further. The unique adhesive properties and viscoelastic properties of gluten proteins drive demand, which are essential in the production of processed foods, whose consumption is increasing as a result of the growing preference for a western diet.

In a small part of the general population, gluten which is a major component of wheat protein can cause coeliac disease, noncoeliac gluten sensitivity, gluten ataxia, and dermatitis herpetiformis.

Cultivation areas around the globe 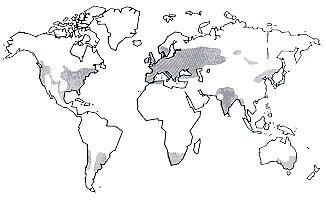 Wheat is grown in all corners of the globe with each area due to it's different climate and soil conditions, producing different varieties of wheat.

Most New Zealand wheat is either sourced locally or from Australia.

Sometimes Canadian or American grain is used depending on world pricing or customer requirements. 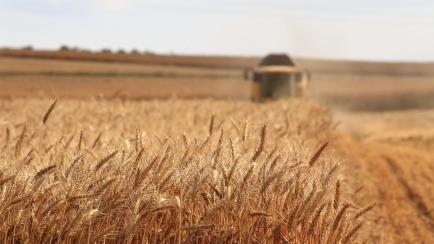 Canterbury is the major wheat producing province for both autumn and spring wheats.

Spring wheats generally have better bread baking qualities than autumn wheats, so it’s end use is also an important consideration. 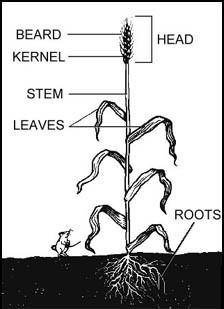 Wheat plants grow several side shoots called tillers from a crown which is just below ground level. Each of these tillers grows a long stem which bears a flowering head at its top.

The length of these tillers varies greatly between different wheats, some are extremely short (less than 20cm) while others are extremely tall (over 1m!). Modern wheats are generally 80cm to 1m tall.

The wheat flowers are self-fertilised by the movement of pollen from the male part of the wheat flower (stamen) to the female part (the stigma). Each flowering head fertilises its own flower. Once this has occurred the grain begins to grow and develop. 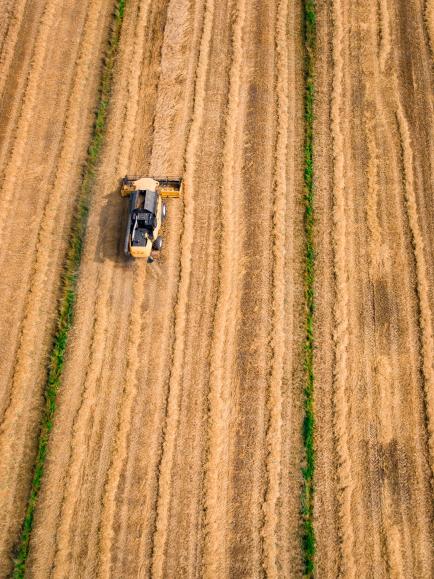 Starch and protein are stored in the grain and used as an energy source by the new plant. The grain reaches its maximum size a month after fertilisation which is usually in mid-summer.

Once the grain is fully developed the wheat plant begins to die and the grain slowly dries out.

It is at this stage that harvesting interrupts the growing cycle of the wheat plant, as once the grain is dry enough, the wheat is harvested.

The grain is harvested by a combine harvester which cuts the whole plant and separates out the grain.

Grain can be stored in bulk bins if the amount of moisture in the grain is kept low.